So here I am.. after having forced Vakant’s artists to write their own press releases a few years ago, since I think this has a more personal approach besides that everyone is tired of the usual press blurbs, I do not get around to draft something for this 10 Years Vakant compilation by myself.

END_OF_DOCUMENT_TOKEN_TO_BE_REPLACED

After first performing together at Sonar Festival with what was essentially a live version of our respective “B.O.A.T.S.” and “Adamant” albums, Thomas and I decided to expand on these ideas for something more broad and improvisation-centric. After months in the studio drinking nothing but amaretto and working on new music for this purpose, our new live experiment (now simply called CW/A) was ready.

END_OF_DOCUMENT_TOKEN_TO_BE_REPLACED 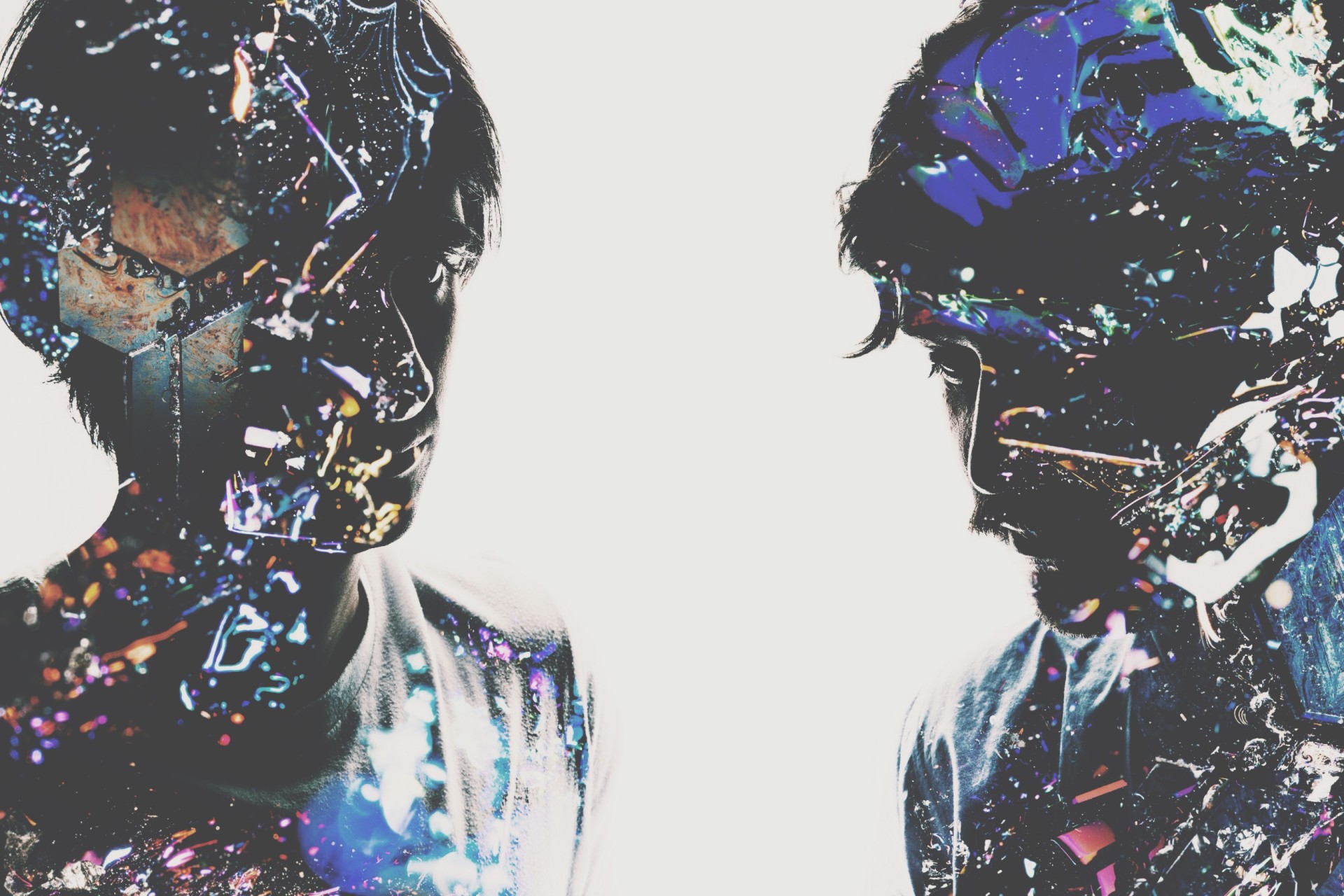 CW/A is the new live project from long-time friends and studio partners Thomas (Avatism) and Francesco (Clockwork). Presented for the first time at Sonar Festival in 2013 as a live version of their debut albums “Adamant” and ‘B.O.A.T.S.’, it eventually evolved into a broader, more organic improvisation-centric performance distinct from their separate solo productions. CW/A’s debut album ‘Words Unspoken, Acts Undone’ has been released in 2015 on Parachute Records.