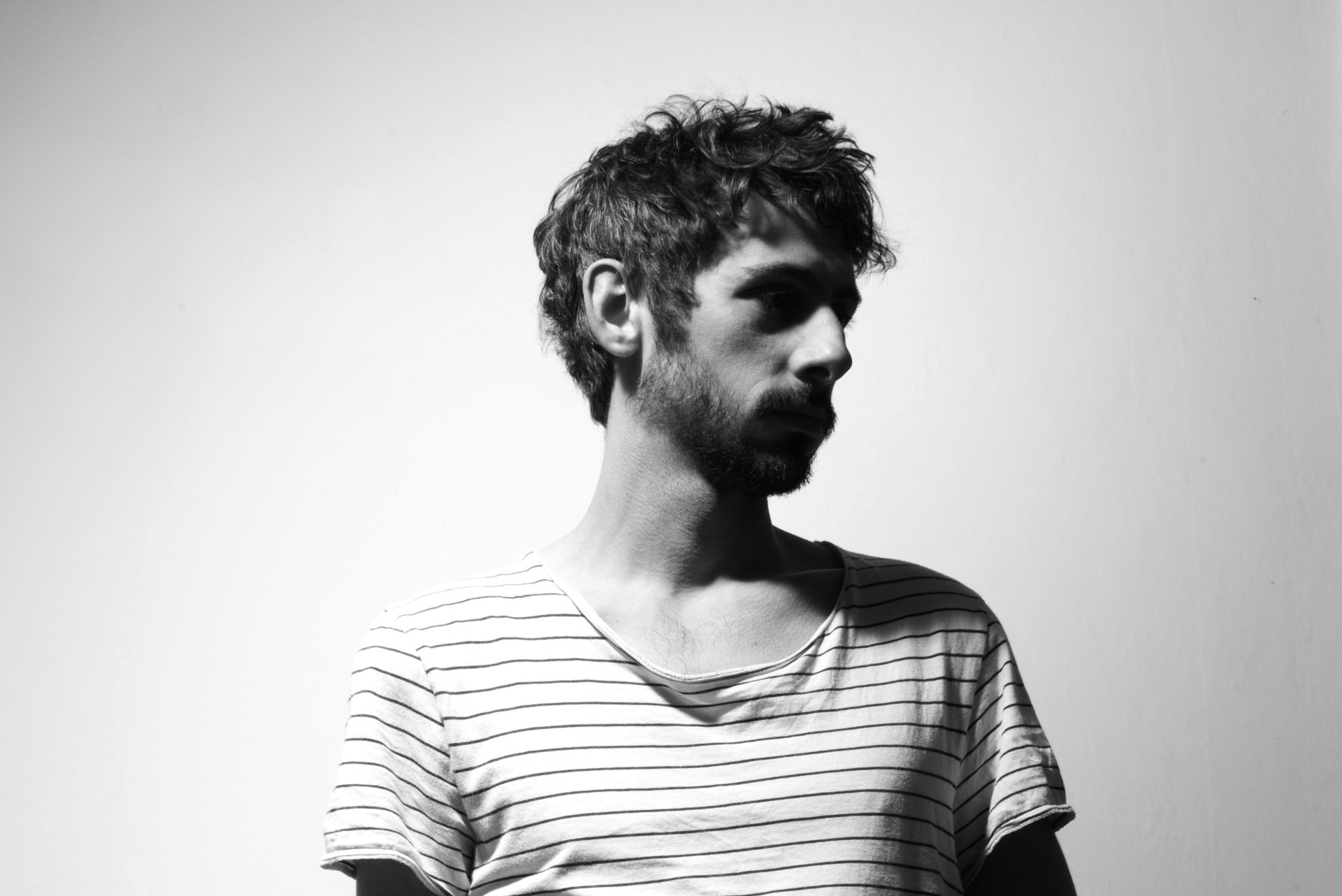 Hailing from Paris via London via Istanbul, don’t call our multi instrumentalist French. Born and raised in Istanbul, studied in London, and relocated to Paris in 2005, Tolga Fidan considers himself Turkish above all else. At just 14, Tolga was playing bass and guitar in post rock bands. Always drawn to experimental music, he was taken with the sounds of Sonic Youth, Autechre, Pansonic, and Austrian experimentalists Fennesz. From this past, Tolga’s musical interest organically morphed into deep techno, he signed with Vakant, being one of the first artists of the label. Tolga is now also releasing on a number of outlets, some officially and some not.